in Independent, General News, Politics / Political Science
0
Be the first to write a review
Write a review Subscribe
Is this your listing? Claim it here!
Visit Website
Overview Photos 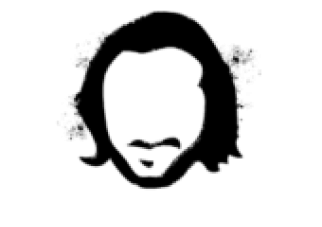 Main stream media and even social media are working harder than ever to get between YOU and the real news. Don’t let them lie to you, don’t let them silence you and NEVER EVER let them steal your sense of humor. Get your outrage on and chortle..

through the tears. No one can keep us down as long as we’re laughing together.

Get News The Mainstream Won’t Show You

I reported on Cambridge Analytica a full year before mainstream news… This letter will put sleazy politics, mass surveillance, suppression of activist media, and actions you care about front and center - often long before anyone else touches it.

Independent Media Is Being Suppressed.
Don’t Get Shut Out.
Every day I get dozens of messages from people concerned that they’re not seeing my posts in their social media feeds. Should we admit we’re licked? Hell no.

This newsletter goes direct to your inbox. No algorithms. No censorship. Hit the subscribe button so you get EVERY FREE UPDATE sent directly to your inbox.

• Get alerts when big stories hit

• Be first to know when VIP guests are scheduled on REDACTED

• Get exclusive deals on live show tickets (mine and friends’), downloads, cool swag 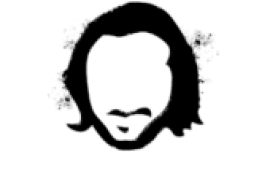