in Independent, Politics / Political Science
0
Be the first to write a review
Write a review Subscribe
Is this your listing? Claim it here!
Visit Website
Overview Photos

Reporting by Matt Taibbi
in Independent, Politics / Political Science
Be the first to write a review
Write a review Subscribe
Overview Photos 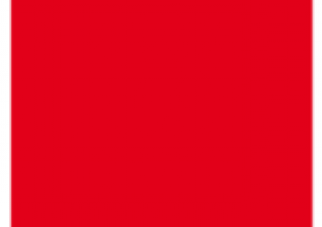 Subscribe now and get full access to regular news, features, columns, and creative writing by award-winning reporter and author Matt Taibbi, as well as the already-published Hate Inc.: How, And Why, The Press Makes Us Hate One Another and

The Business Secrets of Drug Dealing.

Why subscribe?
For most of the last seventeen years I’ve been writing online and in print for Rolling Stone magazine. I’ve also written books for Spiegel and Grau, a Penguin/Random House imprint, including four New York Times bestsellers, as well as OR Books. You may also know me from the Useful Idiots podcast.

I’m still going to write for Rolling Stone and will still write books. But my day job will now be writing and reporting in this space.

What you will get:
I grew up an admirer of investigative reporters like the great Seymour Hersh, narrative journalists like Rolling Stone’s Hunter Thompson, and independent muckrakers like I.F. Stone (I was fortunate to win the 2020 Izzy Award for independent journalism, named after Stone). I try to take a little from each model, trying to report on complex topics like finance, congressional procedure and military contracting in clear, accessible language. I will also continue the Rolling Stone tradition of presidential campaign reporting (I’ve covered five presidential campaigns), and will also work on various creative projects, including true crime reporting, serialized books, and video explainers.

With the Substack model, I’m trying to emulate the pure independence of Stone, who provided critical information about the American government for decades with just a printing press and a small base of subscribers.

As a subscriber, you will get access to earlier serialized books, The Business Secrets of Drug-Dealing: Adventures of the Unidentified Black Male and Hate Inc.: How, And Why, The Press Makes Us Hate One Another.

Down the road there will be other projects, involving other media, and perhaps also involving me commissioning work from other reporters I admire.

One of the most important voices in contemporary American journalism. -- The Independent

Matt Taibbi is one of the few journalists in America who speaks truth to power. -- Bernie Sanders

Taibbi, a writer of striking intelligence and bold ideas, is as hilarious as he is scathing. -- Publisher’s Weekly:

The kind of thing that starts movements. --Cory Doctorow, about The Divide: 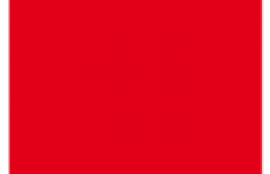