in Business General, Independent, Design, UX, Usability
0
Be the first to write a review
Write a review Subscribe
Is this your listing? Claim it here!
Visit Website
Overview Photos 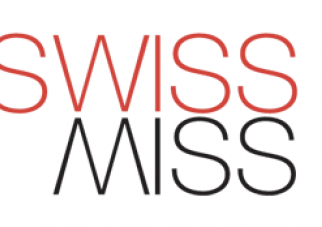 My full name is Tina Roth Eisenberg. I started swissmiss in March of 2005 as my personal visual archive. Little did I know that it would eventually grow into a popular design journal with an average of 1 million unique visitors a month.

…grew up in Speicher (AR), Switzerland, influenced by renowned Swiss design and a lot of fresh mountain air. In 1999, after completing my design studies in Geneva and Munich, I crossed the Atlantic and began designing in New York. I have worked at several prominent NYC design firms, including Thinkmap, where I served as Design Director and helped design the award-winning Visual Thesaurus. In 2006 I started my own design studio but my side projects (Labors of Love) organically and quite unexpectedly grew into small companies, so I decided to go on a one year client sabbatical in February of 2015. It has been extended indefinitely:

I founded and run a global monthly lecture series called CreativeMornings, I co-created a to-do app called TeuxDeux, I am the founder of Tattly, a designy temporary tattoo shop and I founded and run a co-working space called FRIENDS.

I believe in taking your personal projects seriously and recently gave a talk (below) explaining how it was in fact my side projects that allowed me to go client-less.

Because of the popularity of my blog, I am often referred to as swissmiss. I like that. 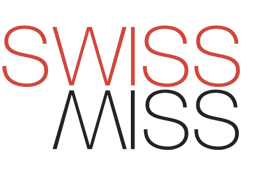