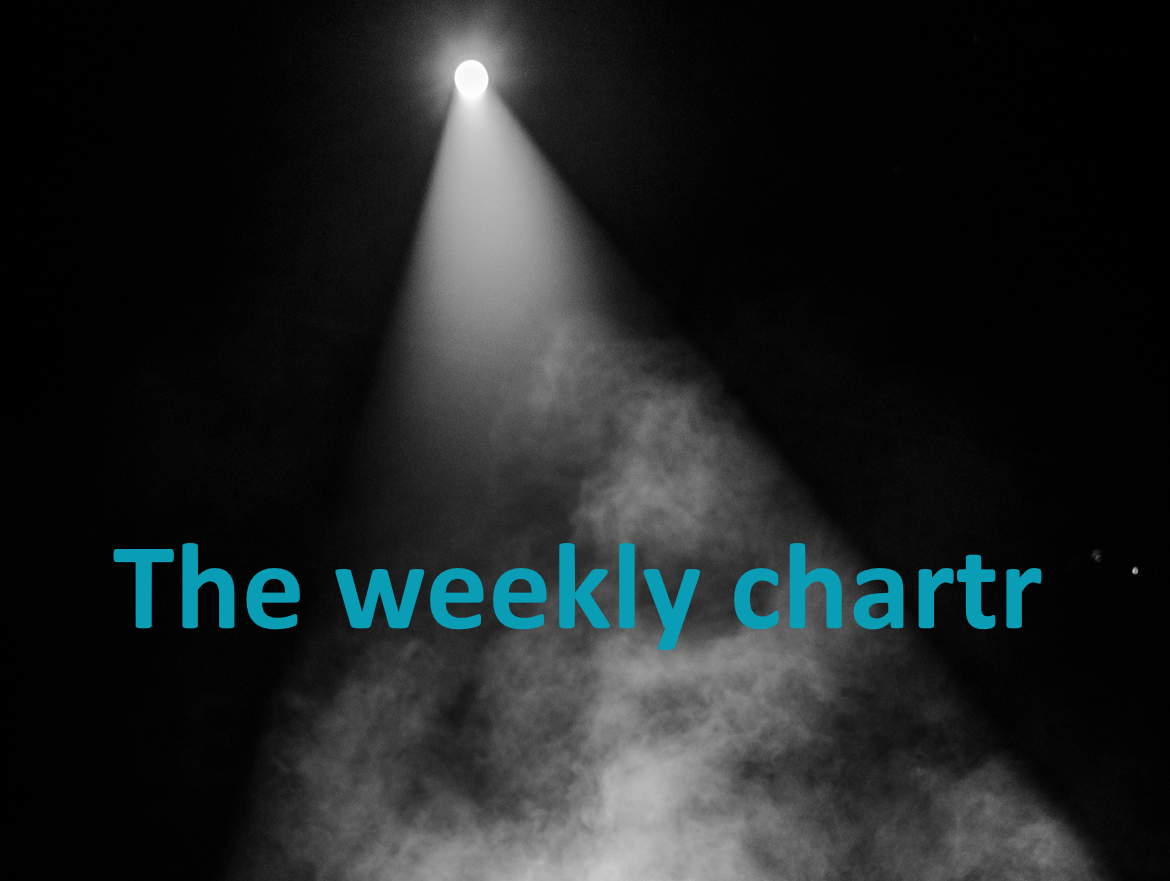 This is one of our favorites.

Why do we love it so? Chartr offers unique content, provided with great visuals (yes, awesome, understandable charts!), and a pithy, fun explanation or take away from each one. The Chartr folks actually go and find the data, analyze the data, and present it in a way that makes sense and is just visually cool. You have no choice but to think when you read it. And it’s interesting information about a variety of topics - from sports team valuations, to highest grossing Rated-R movies, to the revenue and efficiency of fast-food chains, to global conspiracy theories and lots, lots more.

The newsletters contain these little tidbits of data that make your life more interesting and are conversation provoking. They stick in your brain and you’re guaranteed to accidentally blurt one or more of them out later to a friend at lunch without even thinking about it…

Let us deliver intriguing, curated content straight to your inbox...